The Amazon Rainforest is home to 10% of the World’s known species.

Over 30 million people live under the canopy of the Amazon Rainforest.

Many of the plants that form the basis of our medicines, as well as likely future cures, are based in the Rainforest.

The Peruvian Amazon is one of the most biodiverse regions in the world. Renowned for its abundance of rare animal, bird and plant life, it is designated as High Conservation Value Forest for its high levels of endemic and rare fauna and flora. Yet because of increasing global demand for resources it is rapidly vanishing.

Farmers depend on the rainforest. Yet, with no viable alternative way to survive, they are driven to clear the forest using slash-and-burn farming. It’s this smallholder, subsistence farming that has to date been the biggest driver of deforestation in the Peruvian Amazon. The mosaic of small farms is ever encroaching on the forest, causing a frightening deforestation frontier, especially around urban areas, such as Pucallpa and Iquitos, putting the precious biodiversity of the rainforest under threat. 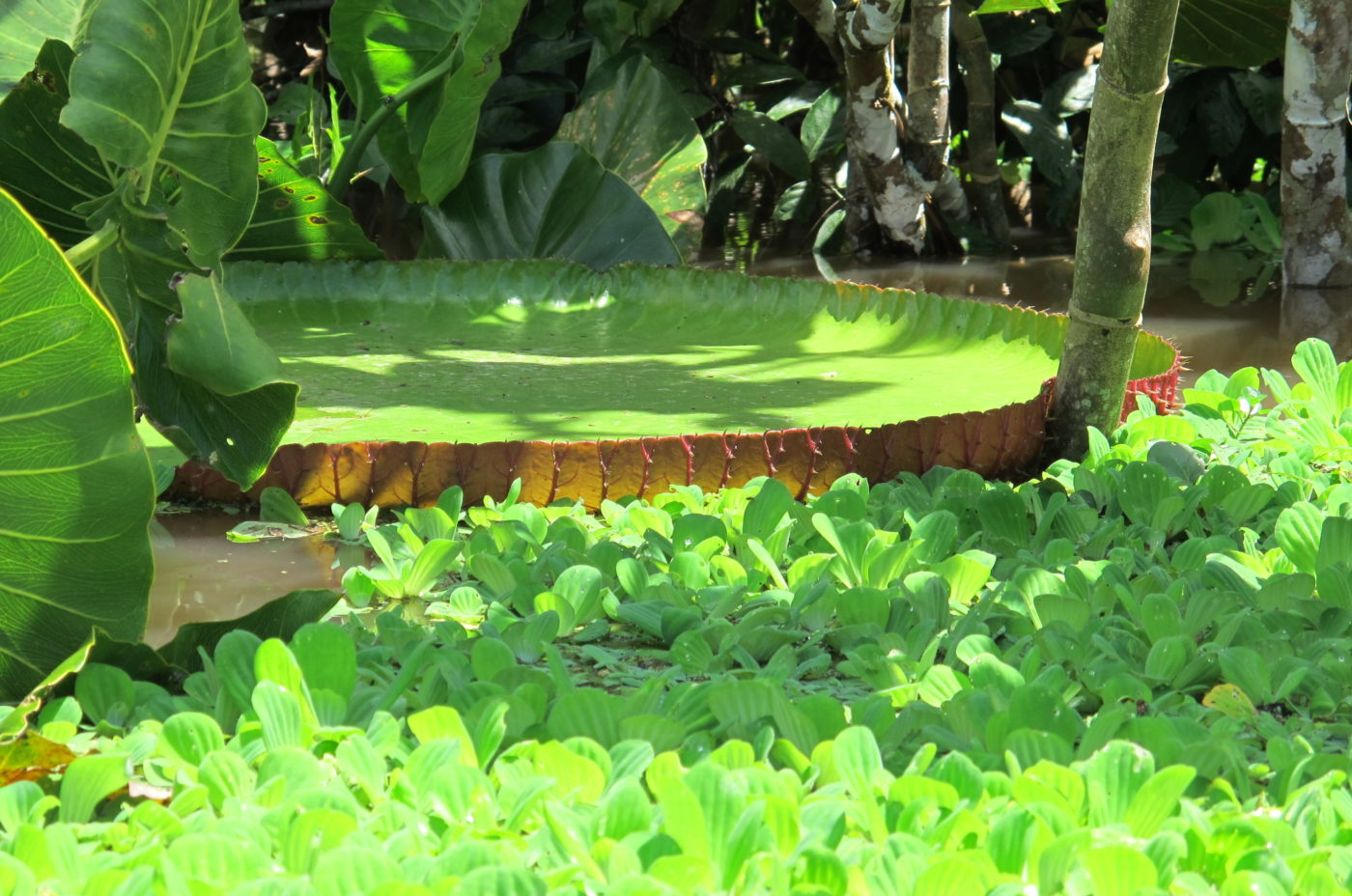 In just one hectare of the Napo Moist Forest, more than 310 different tree species have been found to exist. To put this in context there are only 32 native tree flora in the whole of the British Isles.

Plant your Future’s model addresses this threat to the rainforest. Our specific focus of working with smallholder farmers to restore their degraded land to forest cover, using agroforestry, provides an immediate benefit to biodiversity as it gives forest animals their habitat back. We’re increasing forest cover, expanding habitat for rare species and promoting eco-systems connectivity by creating wildlife corridors between rainforest areas and national parks. Farmers are already reporting an incredible return of rainforest animals and birds to the farm land.

But our model goes beyond just restoring degraded land. It also teaches farmers how to manage their land in a way that reduces the deforestation of the rainforest. Agroforesty means farmers can generate an income from fruit trees and orchard crops for around 10-20 years — in contrast to only 1-2 years with the arable crops, such as maize and yucca, they have traditionally cultivated. With this life-cycle of a productive forest, there is no longer any need to clear new areas, drastically reducing deforestation.