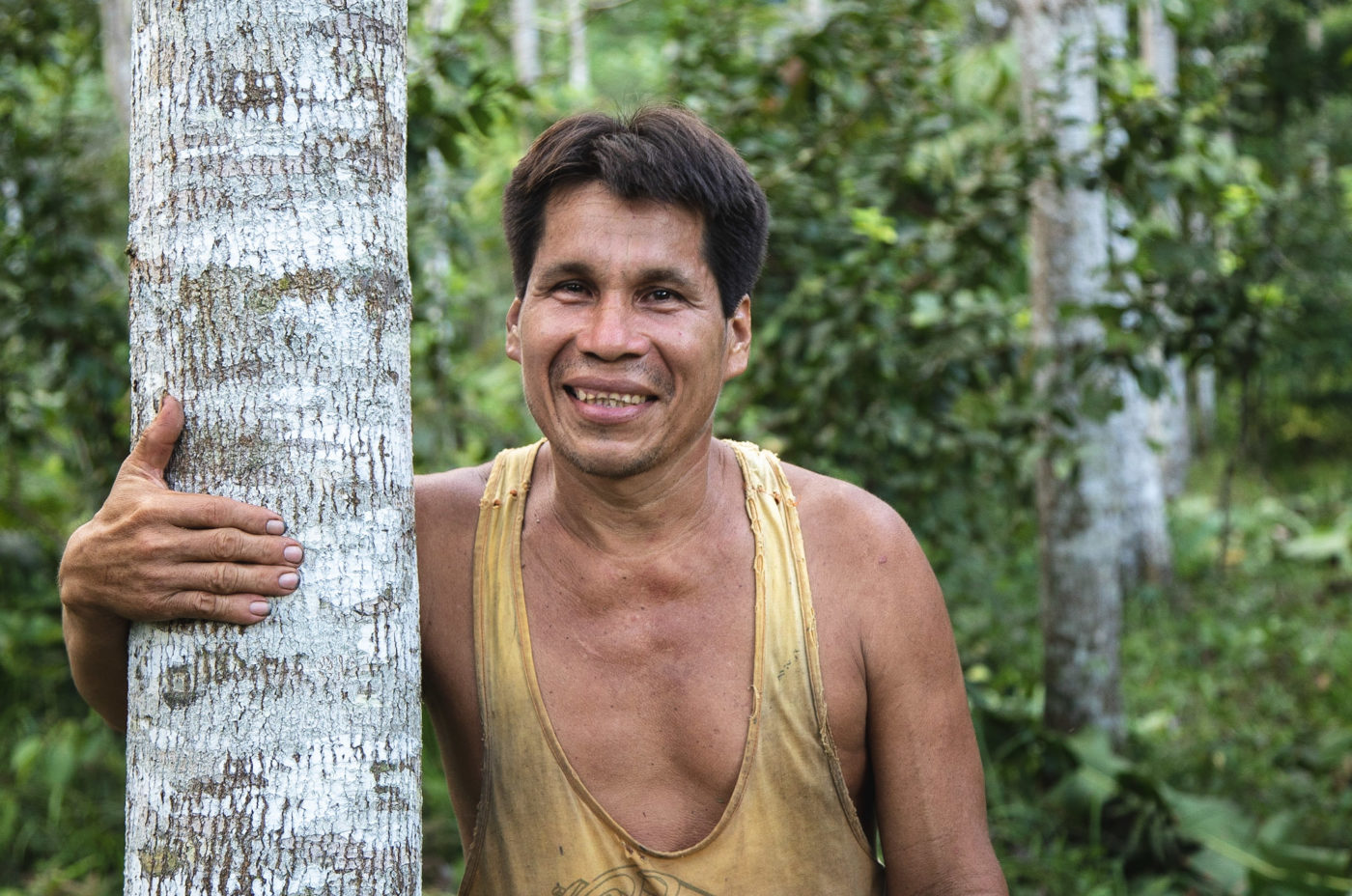 The threat of climate change and destruction of the rainforest has risen in prominence this year like never before. We’ve had two special reports from the Intergovernmental Panel for Climate Change (Climate Change and Land, and Global Warming of 1.5ºC); a plethora of documentaries and article, including from the BBC with ‘David Attenborough’s ‘Climate Change: The Facts’ and NYTimes with ‘The Amazon is Completely Lawless: The Rainforest After Bolosonaro’s First Year’. Plus a growing number of movements and protests from all sections of society — school students and Extinction Rebellion alike — demanding wide-spread political action.

Scientists are overwhelmingly agreed on the urgent need to take action to reduce greenhouse gas build up in the atmosphere and limit global warming to a maximum threshold of 2°C — with good cause. Going beyond such a threshold risks irreversible changes to the planet; loss of ecosystems, extinctions and unprecedented migration of people across borders as parts of our Earth become inhospitable. And yet for all the reports, consensus, news and publicity — we’re not moving nearly fast enough. While all eyes and hopes are pinned on COP25 in Madrid this week, governments are likely to continue to move slowly. So it is up to us as individuals to act, and to drive change with urgency.

If we’re going to make any headway in fighting climate change, we need to stop talking about ambitions and actually take action. What we really need to do is reinvent our entire society and the infrastructure we’ve built to power our modern lives. In the West, our individual carbon footprints are still sky-high, even if we consider just the basic essentials — clothing ourselves, lighting and heating our homes, running a hot shower and charging our phones.

But the reality is it isn’t possible to decarbonise society fast enough to avert the climate crisis. Yes, we have to start taking all measures available to reduce our reliance on fossil fuels as fast as possible — but the tap isn’t going to be turned off overnight. Many aren’t willing to give up their creature comforts, jet-set lifestyles or bear the full costs needed for the energy transition. And switching our family holiday in Malta for the train to Margate will still incur emissions from the — diesel or electric — fuel that powers it. Even going vegan doesn’t equate a carbon-free lifestyle. Ploughing the field, fertilizing the land, and transporting the food we eat — be it from Poland, Portugal, a greenhouse near Portsmouth or an orchard near Penrith — still incurs emissions.

Thankfully, Mother Nature has availed us one major lifeline — a natural feedback mechanism which is available immediately and is cost-effective.

Our one salvation in the near-term is to plant trees and scale-up other natural climate solutions. ETH Zurich reported earlier this summer in ‘Science’ that planting trees “is the most effective climate change solution available to the world right now” — a major low hanging fruit in tackling climate change that we need to embrace it for all it is worth.

In the last few weeks, UK political parties have made major pledges on tree planting across the British Isles as part of campaign manifestos, and domestic NGO’s have launched major campaigns to raise trees to plant trees here too — all in an effort to respond to the call of action against climate change. But we need to pay some attention to where it is appropriate and most effective to plant trees to tackle the climate crisis — and it’s not just anywhere and it’s not just any tree. While more trees in the UK will bring local benefits in the longer-term, it is very limited in terms of the immediate climate mitigation effect and the main issue at hand here which is staying within the 2ºC warming threshold. Why? Because we have to consider the speed at which trees actually grow here in the UK where we suffer from a very obvious — and cold — winter season. Added to that, it’s expensive — particularly on an island like ours, that’s small and highly populous with many competing uses for land.

In contrast to the UK, the belt around the equator provides the perfect conditions of rain and heat to help trees grow fast, and if we’re going to make an impact on climate change — the faster, the better. As I explained earlier this year in my article published in the i newspaper, as trees grow, they take in CO2 from the atmosphere and store it in their trunks and branches — based on my modeling, an oak tree planted in the UK would store around 3Kg CO2 after 10 years of growth, whereas a native timber tree planted in the Peruvian Amazon would store a staggering 44Kg CO2 in comparison. And it’s cheaper — it’s possible to reforest a hectare of smallholder farmland in the Peruvian Amazon Rainforest with Plant Your Future for just £2000. That’s 10 times the amount of carbon for less than a 1/3 of the cost when compared to the UK. Working with local people in the tropics to scale-up agroforestry or increase the number of trees on their farms is essential. Smallholder farmers who comprise over 3 billion of our 7.7 billion global population and live in rural Africa, Latin America and Asia must be included in the solution — not only to allow us to capitalise on natural climate solution, but also helps us simultaneously achieve critical sustainable development goals (SDGs) such as putting an end to poverty.

If you want to take action in the fight against climate change donate to Plant Your Future, and your donation will help us work towards our target of planting 1 million trees by 2023.

The most effective immediate method to actually making a dent in tackling climate change and compensate for our unavoidable carbon footprints, is investing in natural climate solutions — and focusing our tree planting efforts in the tropics where they’ll have the greatest effect. Take action today and let’s turn our ambition to better this world into reality. Let’s not wait for someone else to take action — let’s do this ourselves, right now, and collectively make a difference.